Dedicated to protecting
your rights in 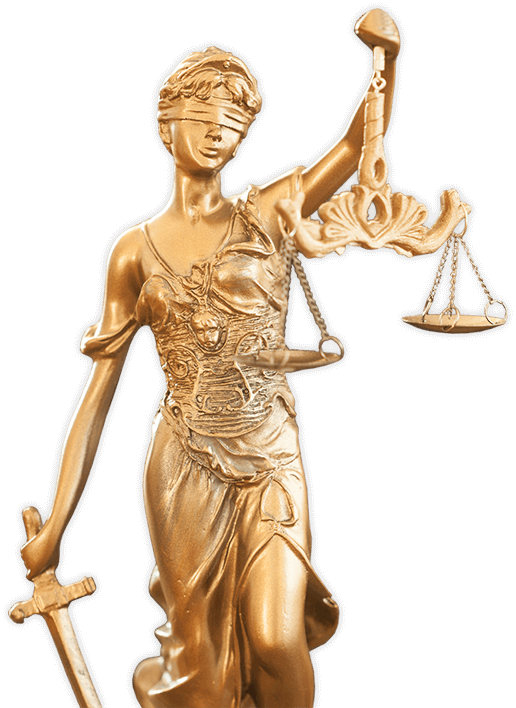 A Trusted Lawyer in Alabama Divorce, Family Law and Bankruptcy

When you are faced with difficult and challenging legal issues, it is important to have an experienced advocate on your side to help you make calm and reasoned decisions. From family law and divorce to bankruptcy and other matters, you need professional legal service that is tailored to your unique situation and can resolve your issues correctly, whether the case is simple or complex.

I, attorney Gregory C. Starkey, founded the Birmingham Men’s Law Firm to represent the interests of husbands, fathers and other men who are involved in divorce, family law and other legal matters. My firm offers legal service that always keeps the best interests of my clients in mind. While I know that these issues often involve many complex emotions, I want our clients to leave our office as happy as possible with the legal result. 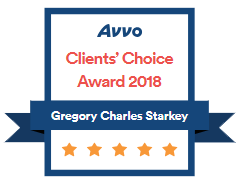 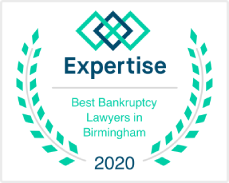 Take Advantage of Your Rights With a
Birmingham Fathers’ Rights Attorney

The Birmingham Men’s Law Firm represents clients in a wide range of legal issues, including:

I know how tough these legal issues can be on individuals and their families. As someone who has personally been through the divorce process, I have faced the
confrontational end of these cases from both sides. I sympathize with my clients and do what it takes to pursue the best results possible.

Contact My Firm to Schedule a
Free Initial Consultation

For more information about the family law practice at the Birmingham Men’s Law Firm, contact my office and schedule an appointment for a free
initial consultation. Call my office at 205-581-9790 and take advantage of your rights.